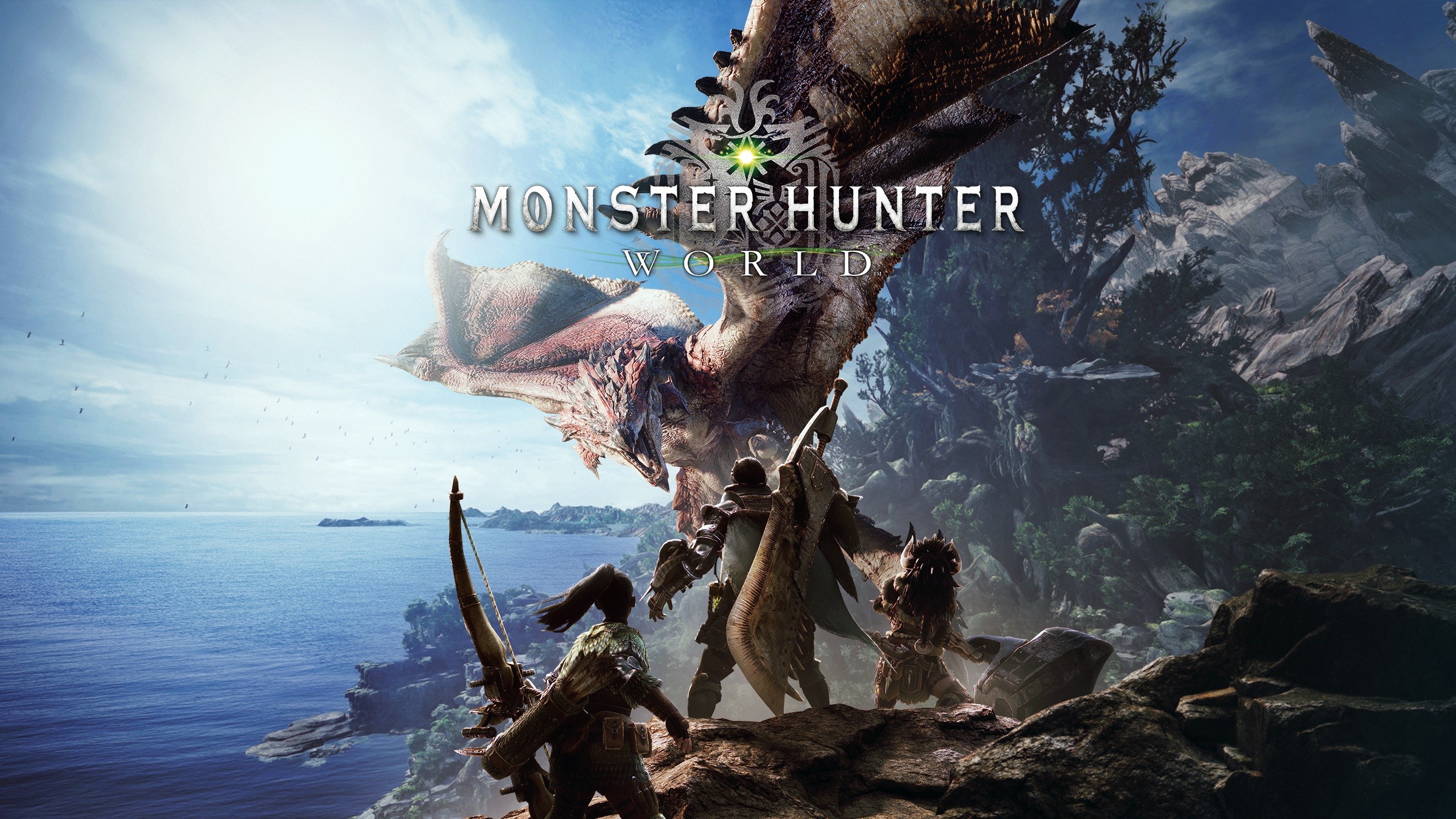 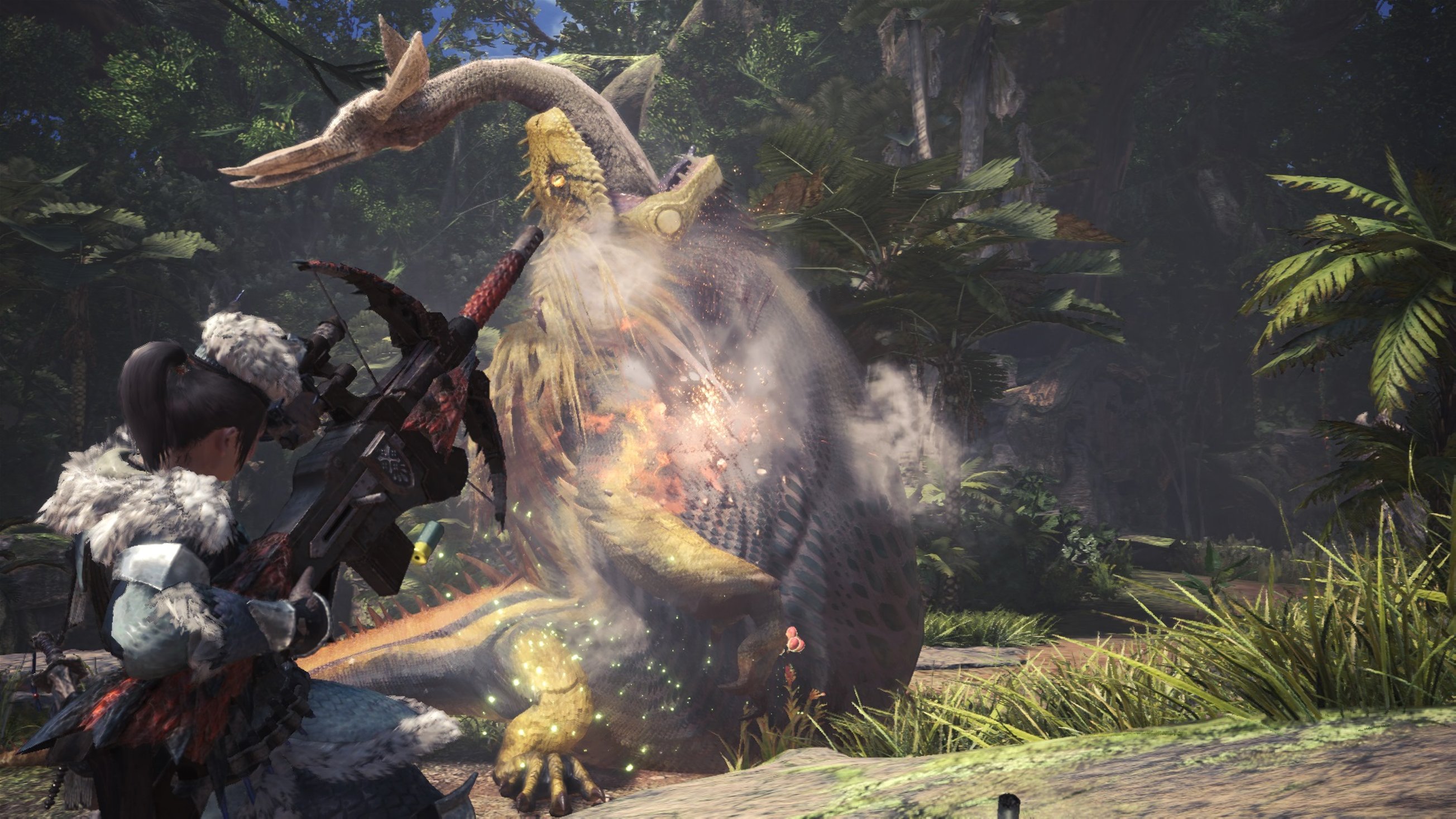 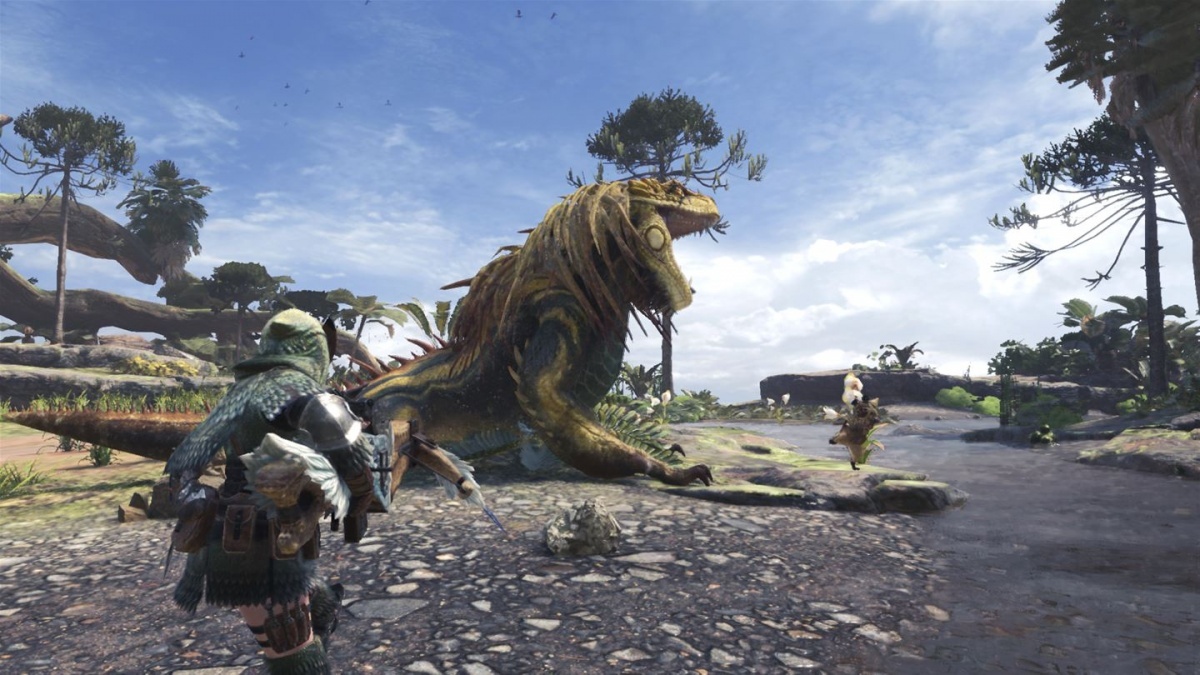 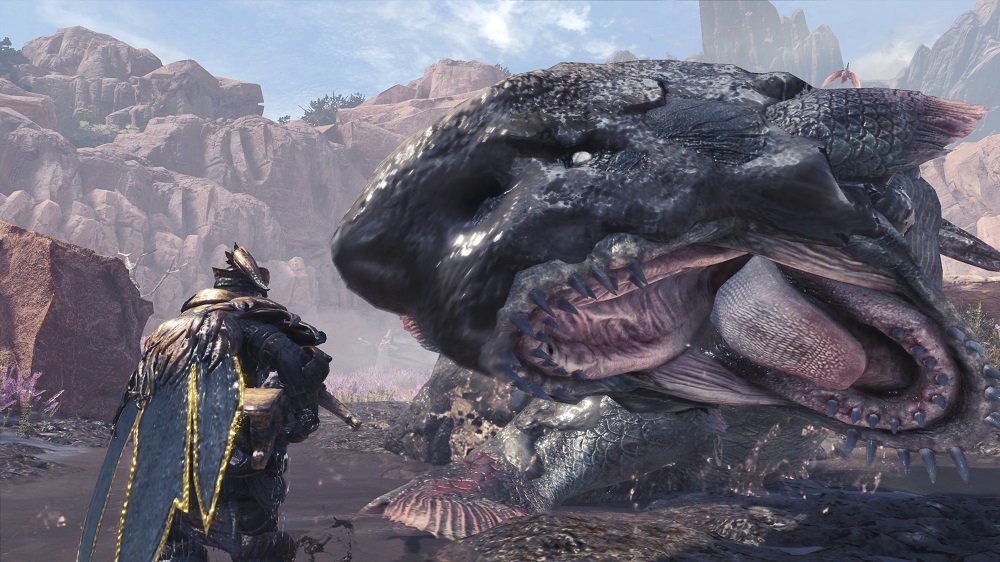 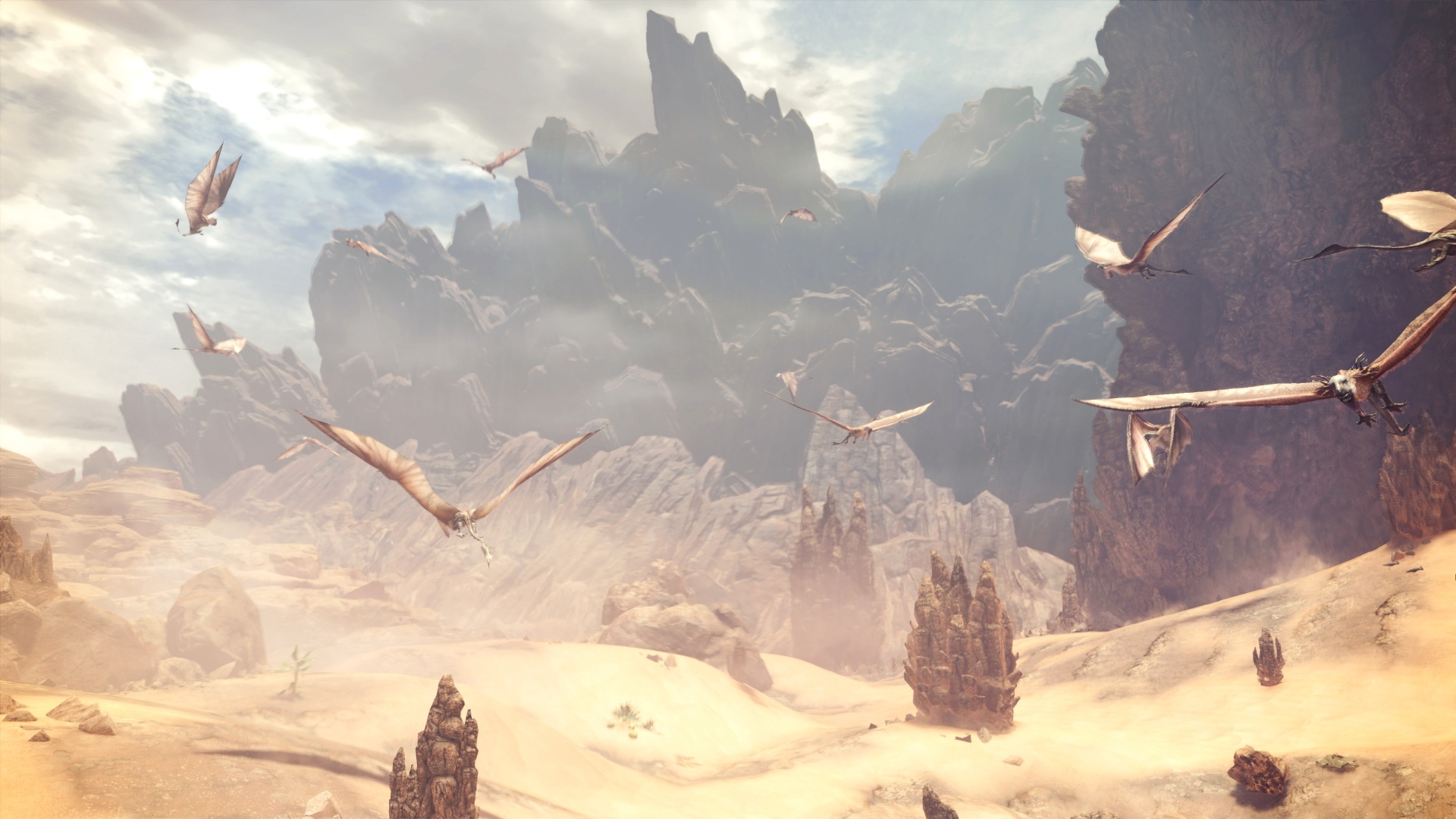 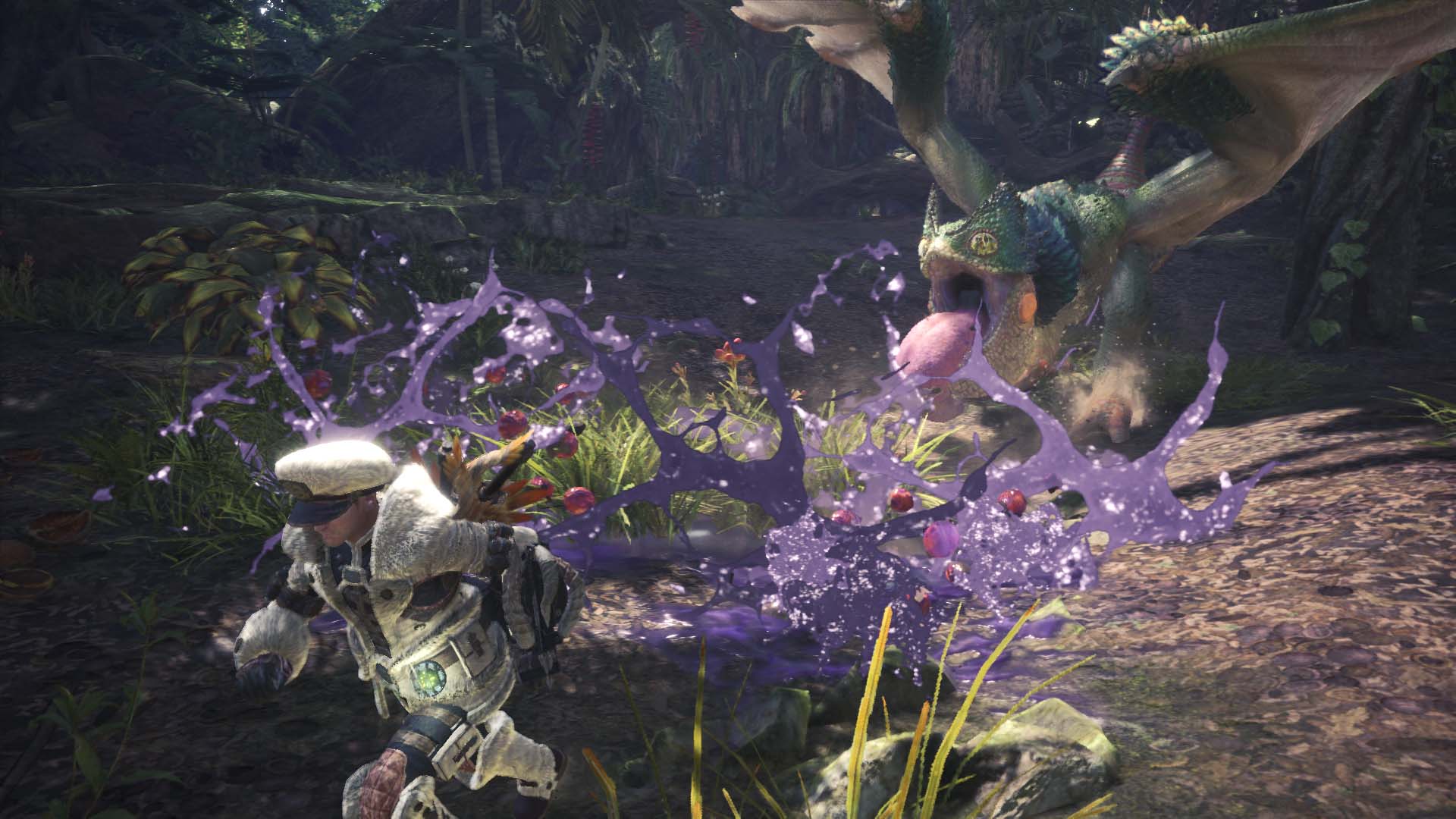 MoneyStream information about the seller and his items
onlineAsk a question

ACTIVATE the game can be in the following countries: Russia.

Monster Hunter: World - a game in the genre Action / RPG, developed and published by the Japanese company Capcom for platforms PlayStation 4, Xbox One and Windows. This is the fifth part of the Monster Hunter series. The game was announced at a press conference PlayStation at the exhibition Electronic Entertainment Expo 2017 [4]. The game is released all over the world on January 26, 2018, in Japan the game was released only on the PlayStation 4. Unlike previous games of the series, the game should allow players to navigate the game world freely, without loading screens between locations. It supports cooperative mode with the ability to jointly play up to four players, and players from Japan and Western countries can play together with each other

ACTIVATION INSTRUCTIONS:
1. Before payment, specify a www link your steam profile - Steam ID* and region-Region**
2. After payment within a few minutes, you will be sent a request to friends on your account
3. Accept friend request
4. Once you add our bot as a friend, you will be sent the game
5. It remains only to take a "gift" to your library

Injustice: Gods Among Us Ultimate Edition